The use of salt cellars was documented in classical Rome and they continued to be used up until the first half of the 20th century. Usage began to decline with the introduction of free flowing salt in 1911, and cellars were almost entirely replaced by salt shakers. Our original, pressed glass Victorian and Edwardian salts are now popular again especially for sea salt.
Salt spoon not included but we have a selection to buy instore.
Designs and sizes vary from tiny breakfast salts to large trenchers.

More of this kind of thing 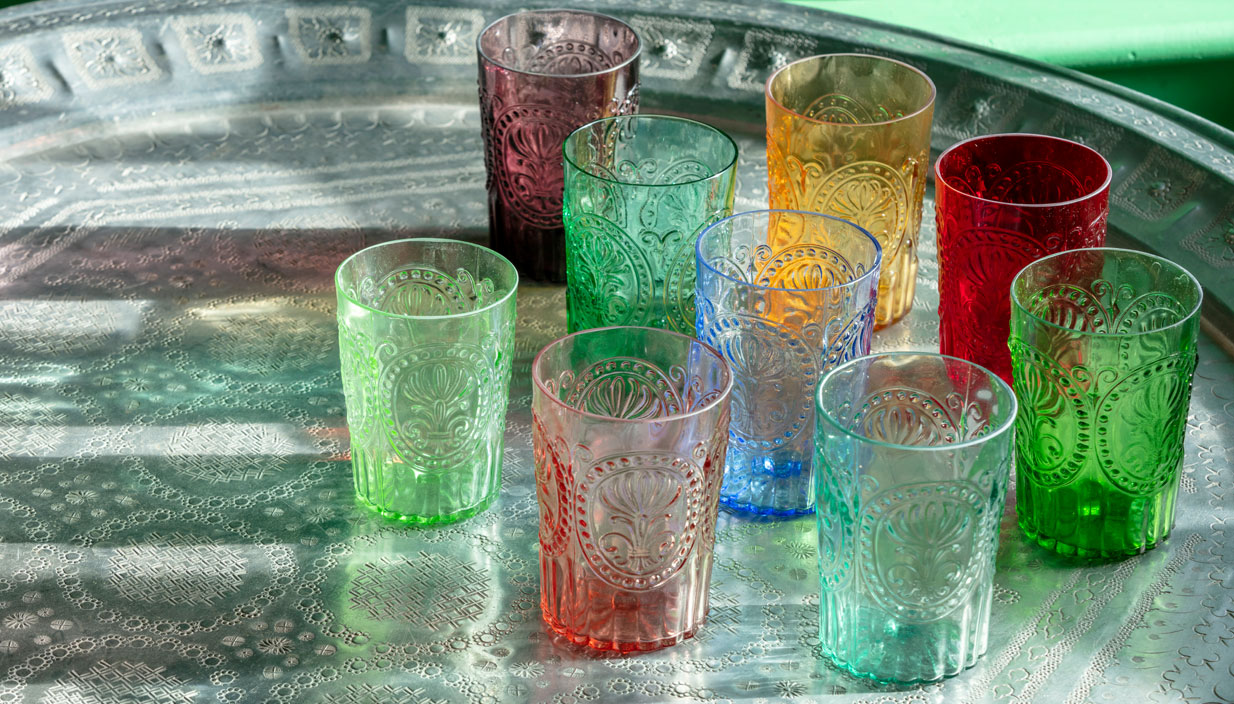 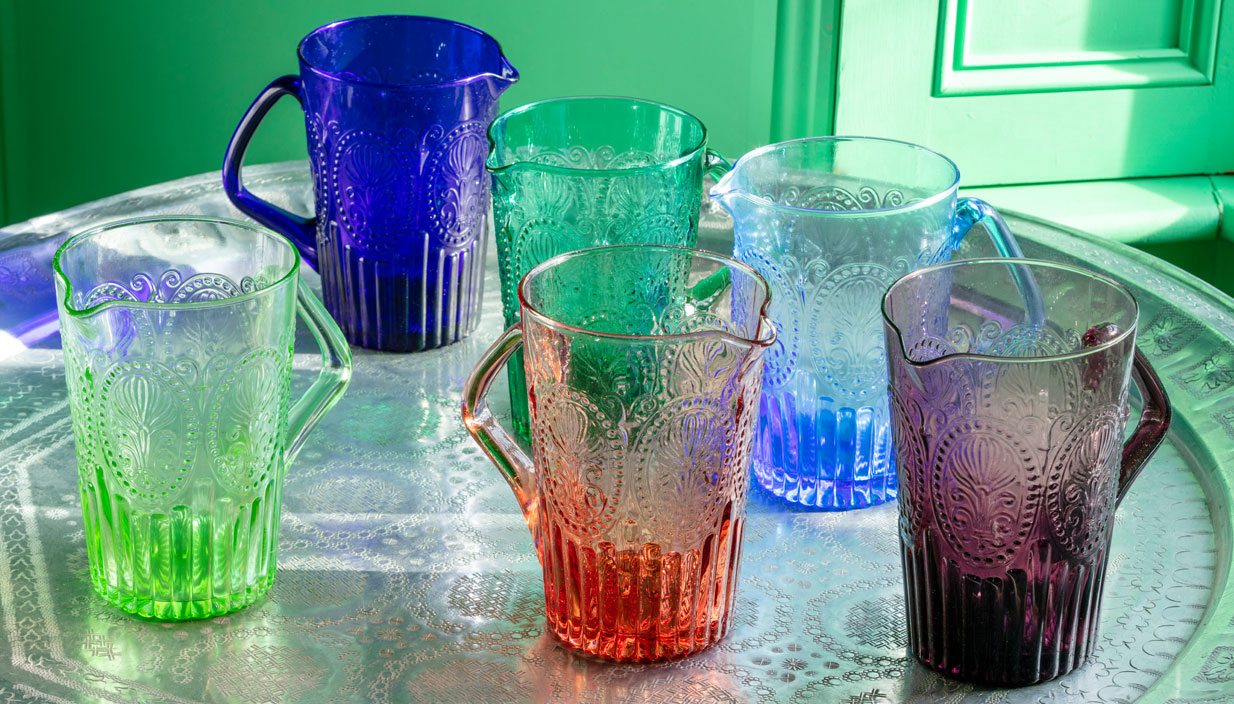 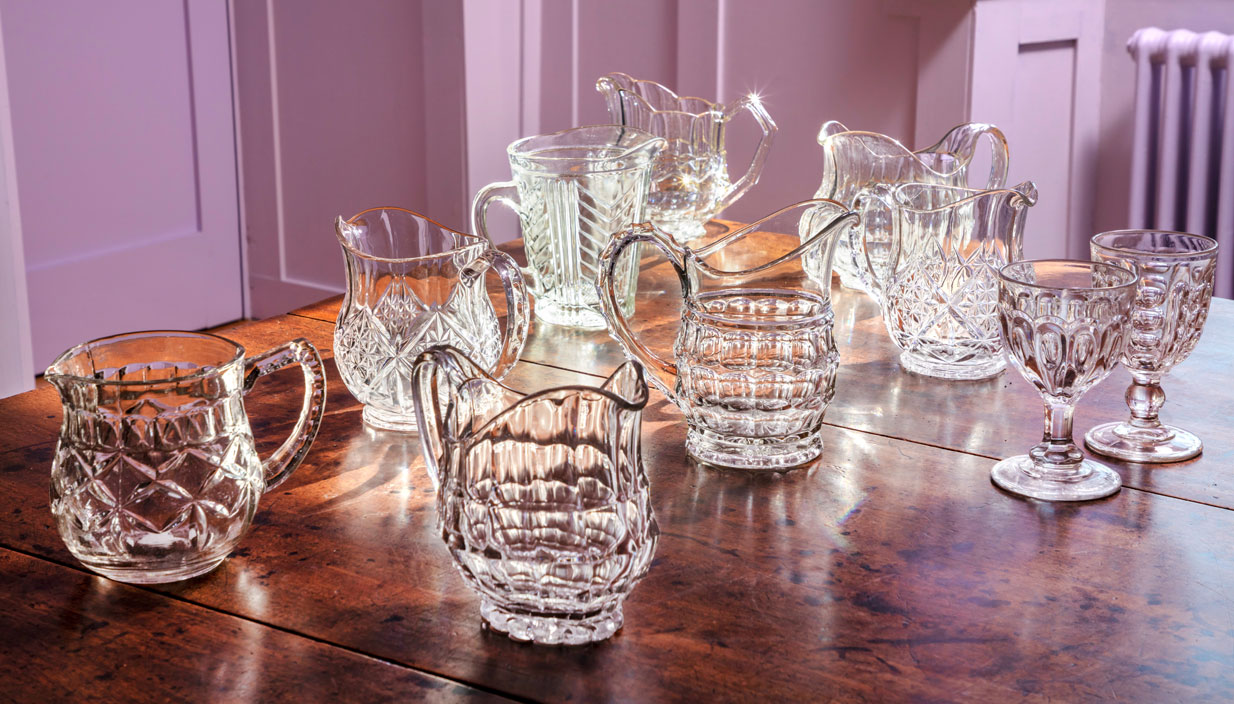 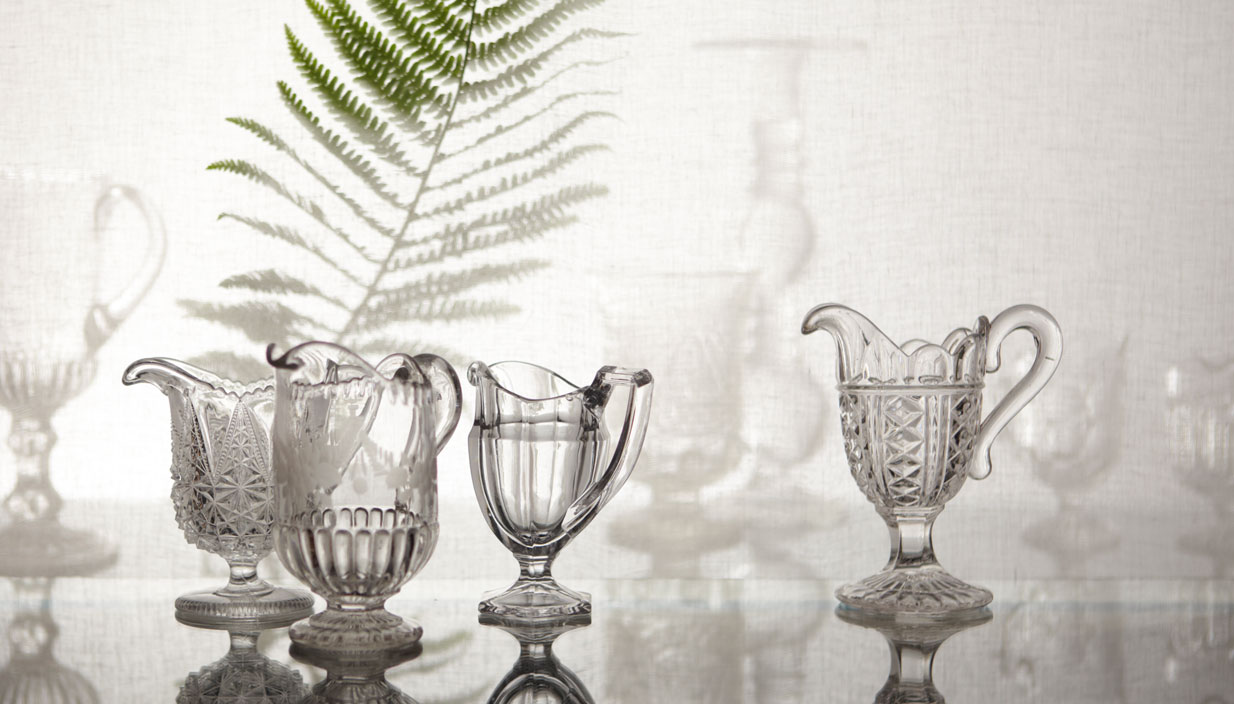 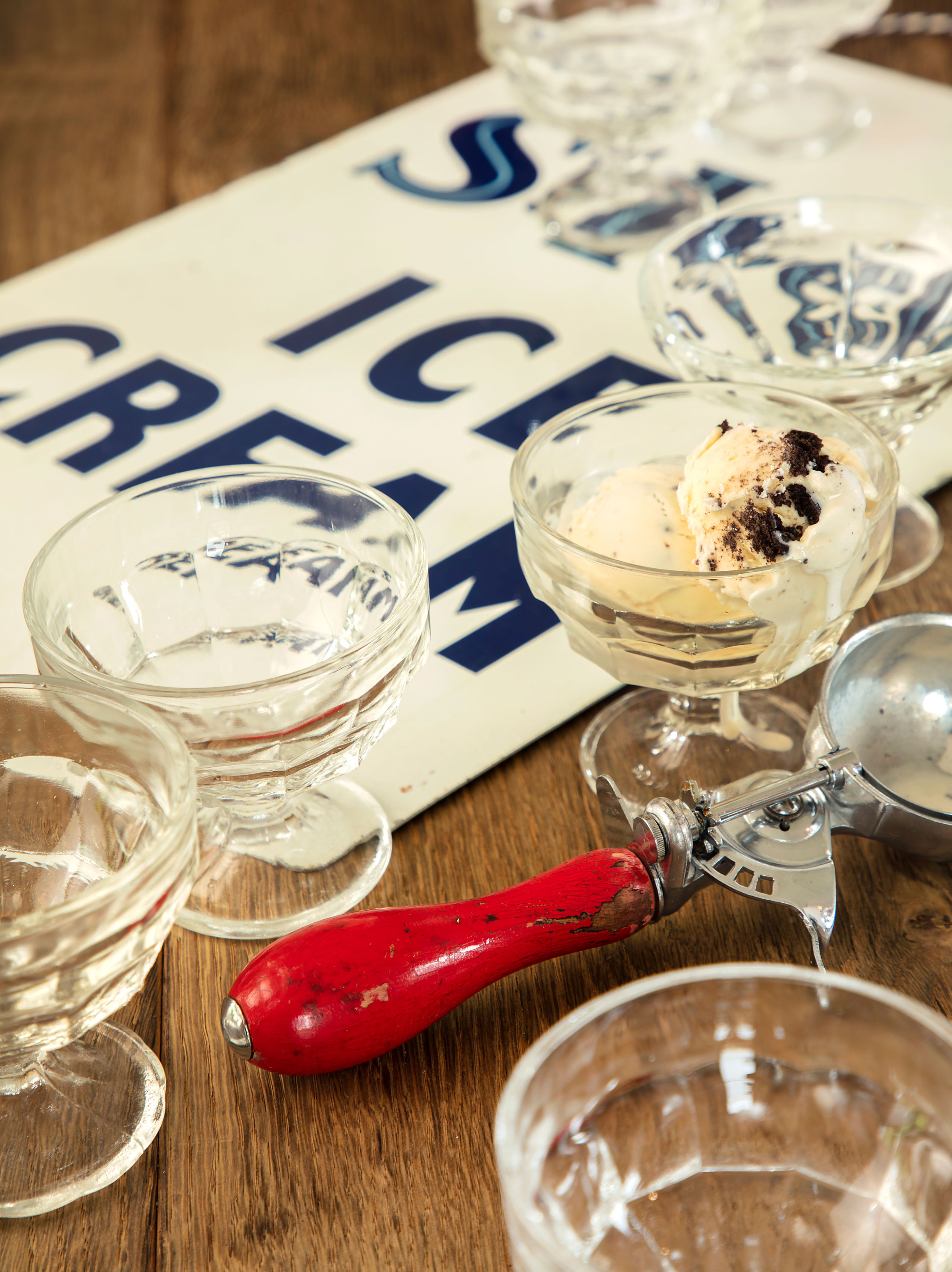 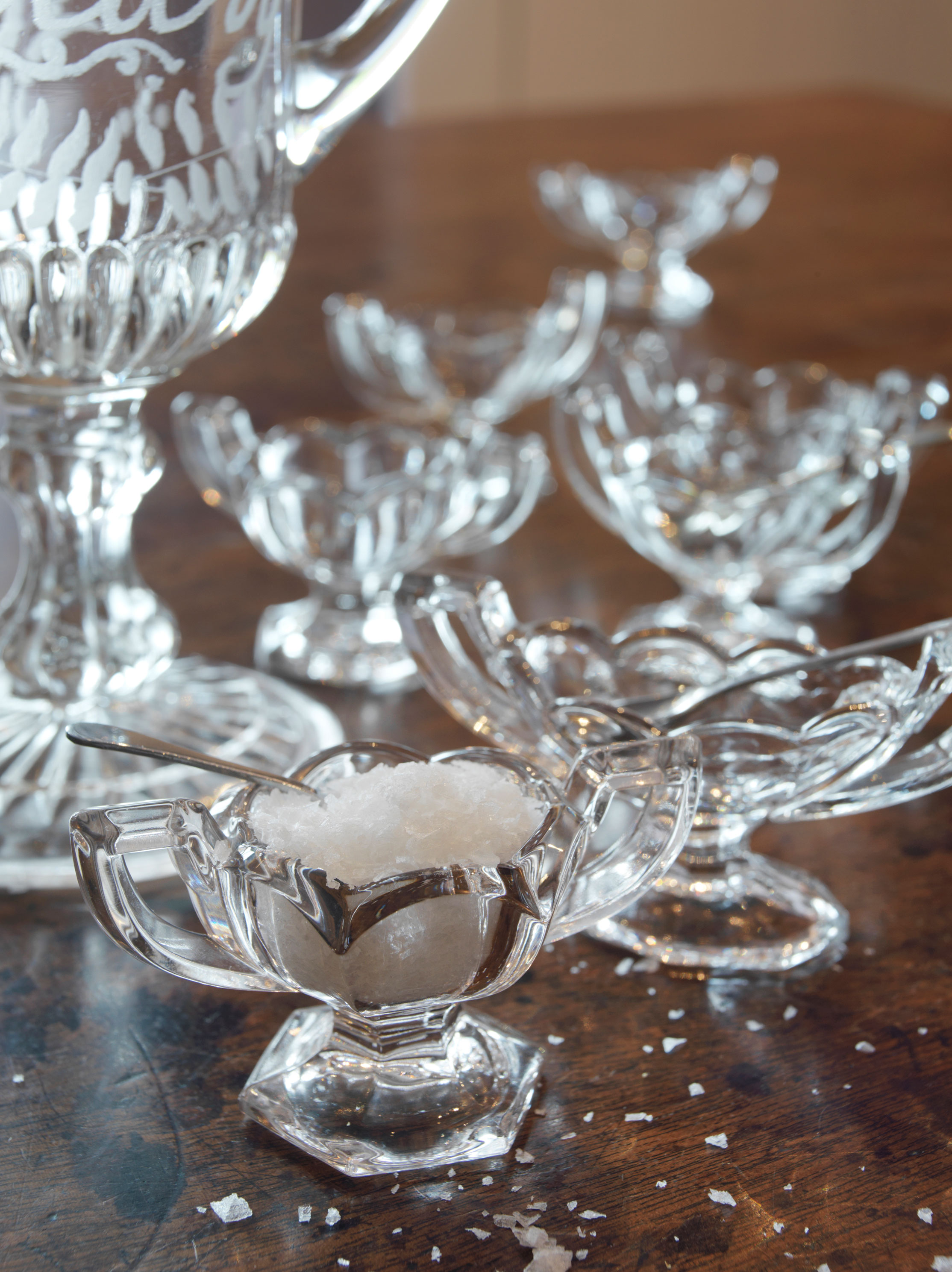 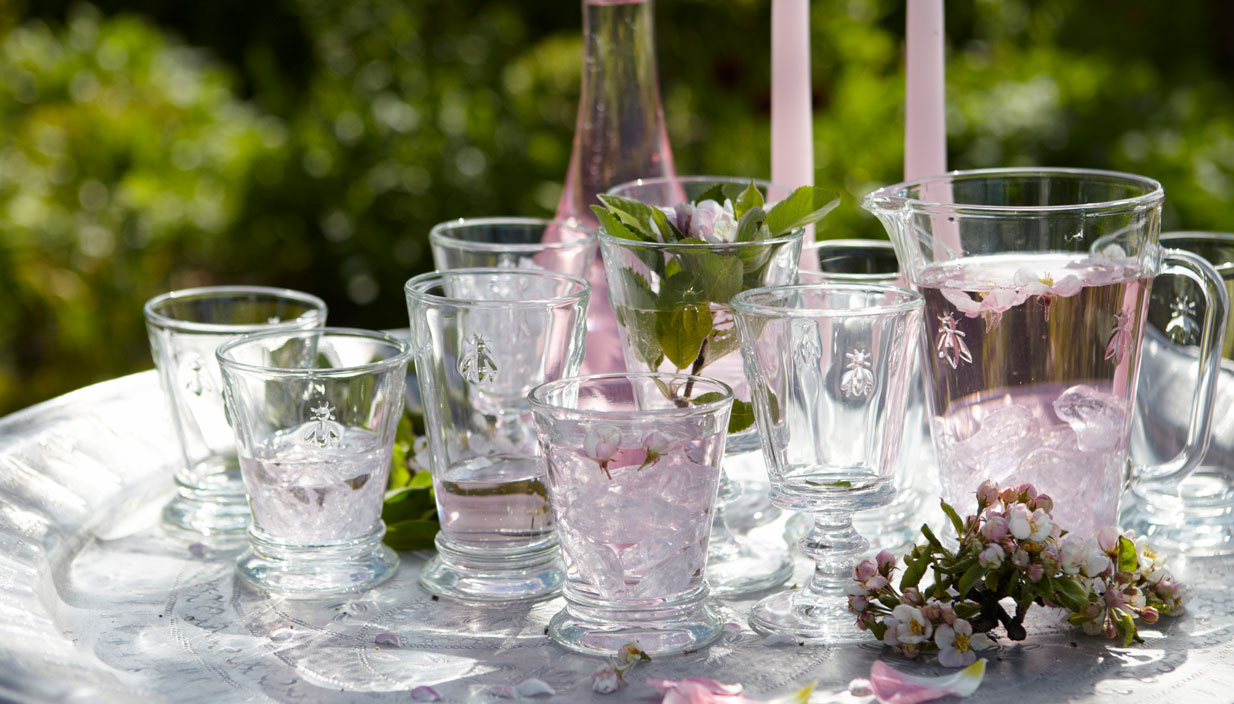 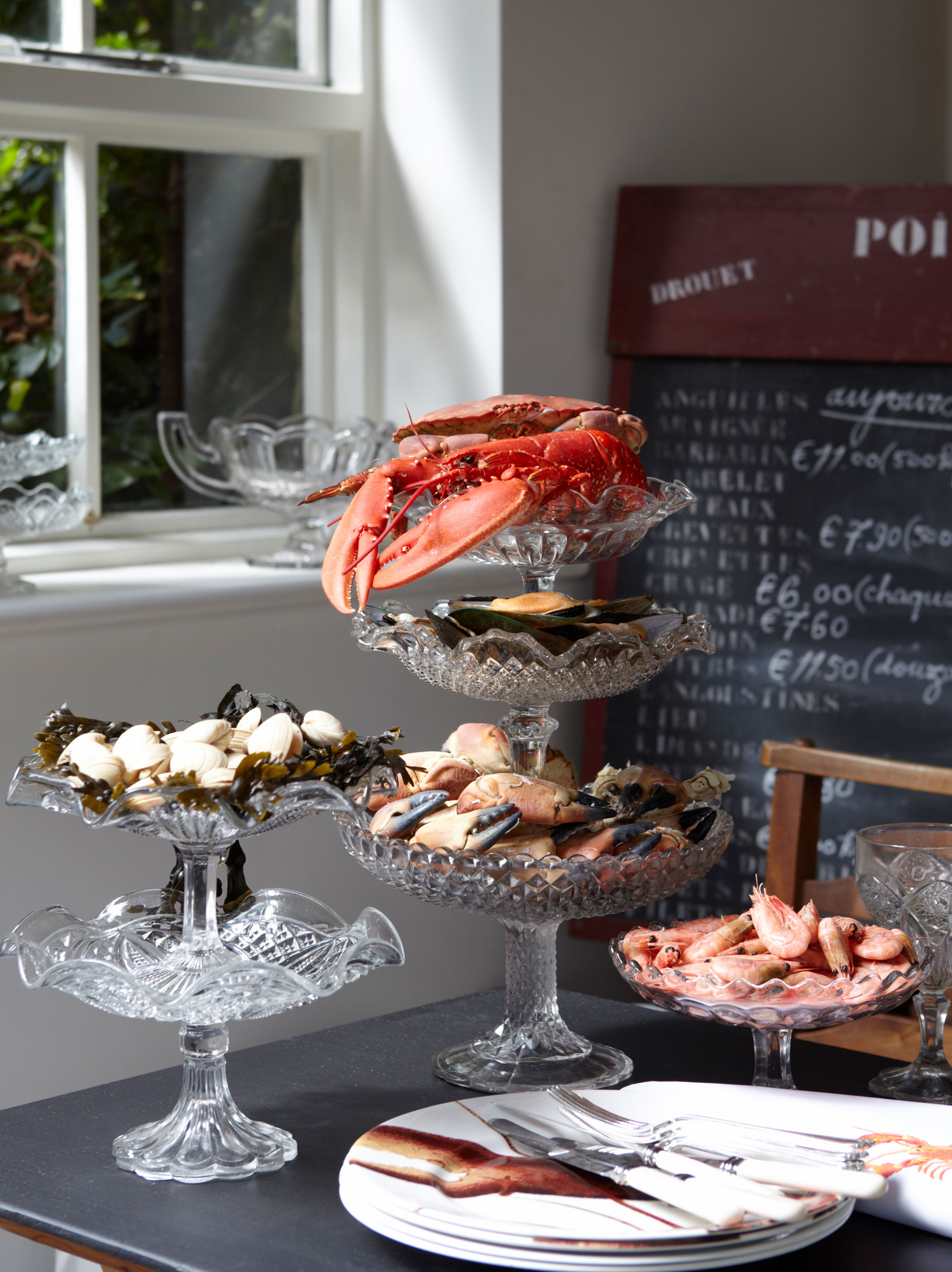 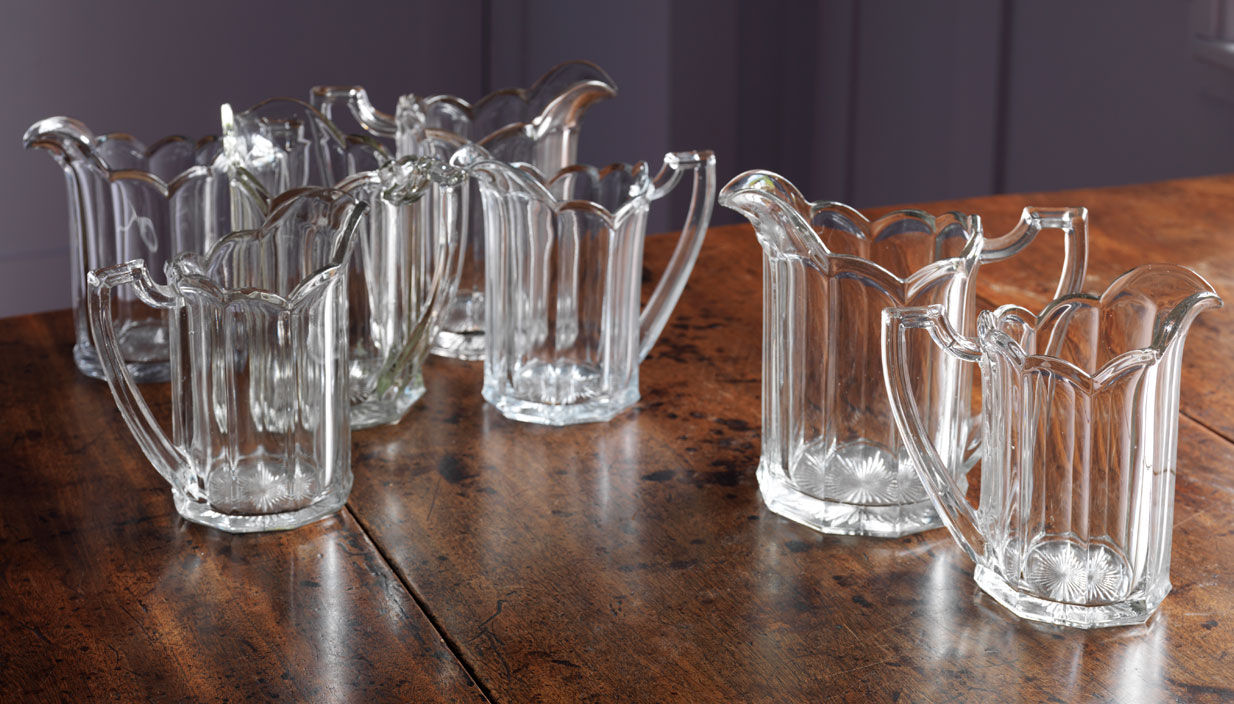 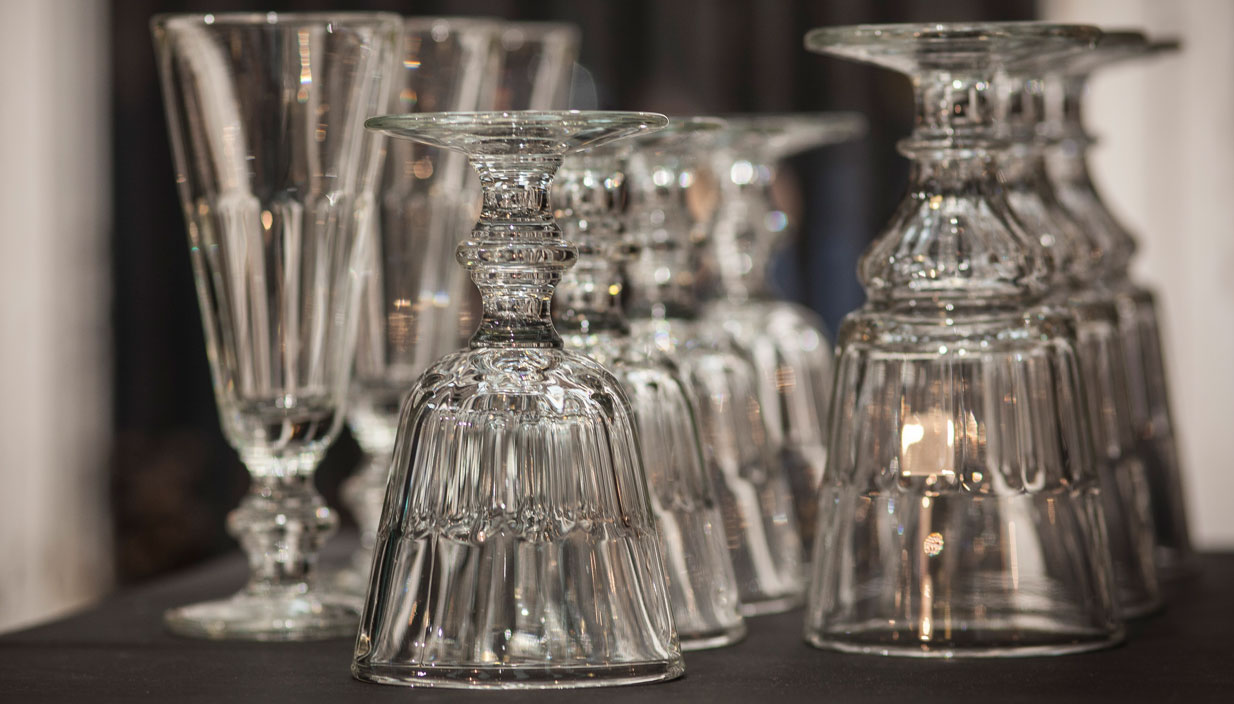 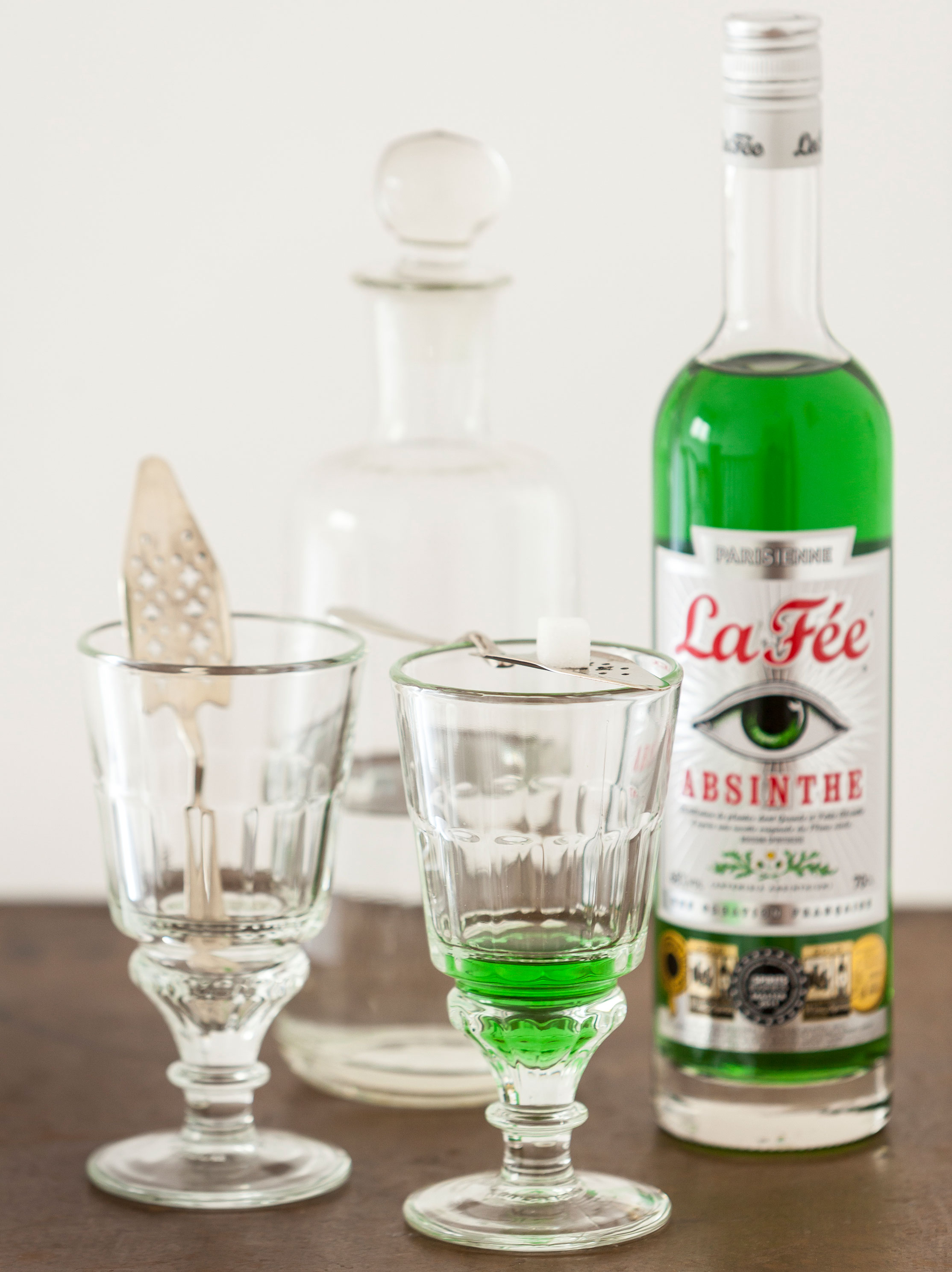 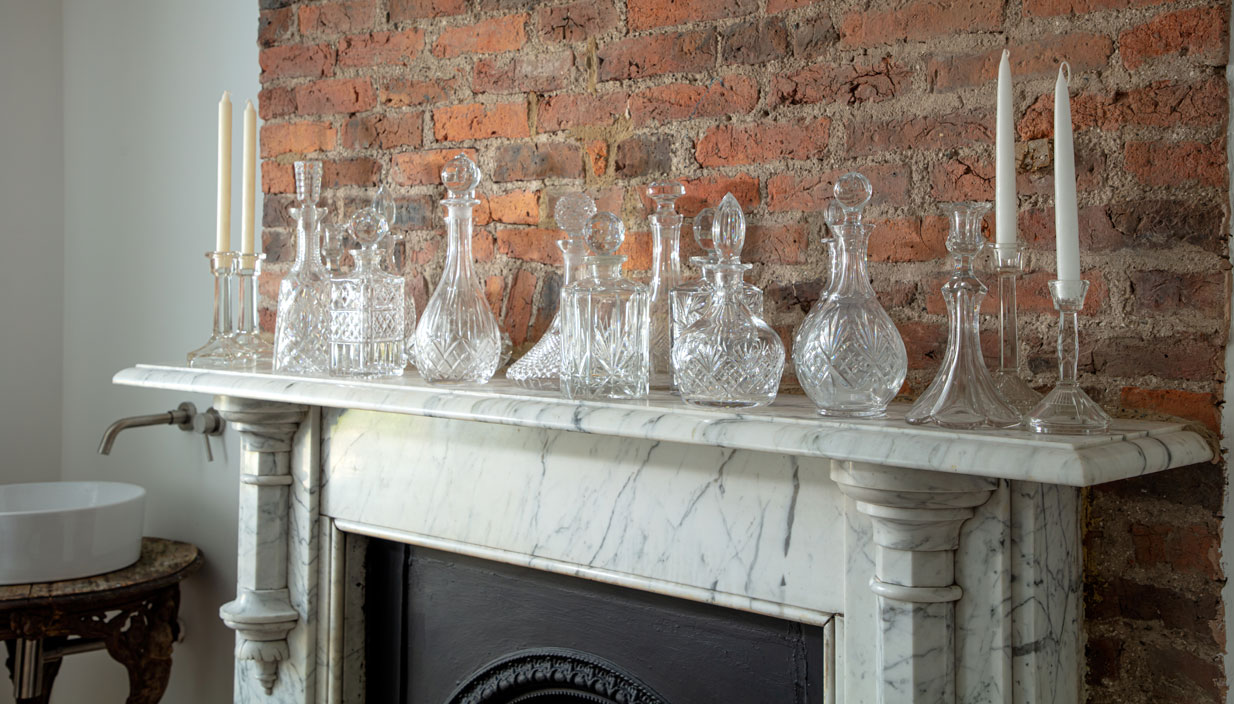 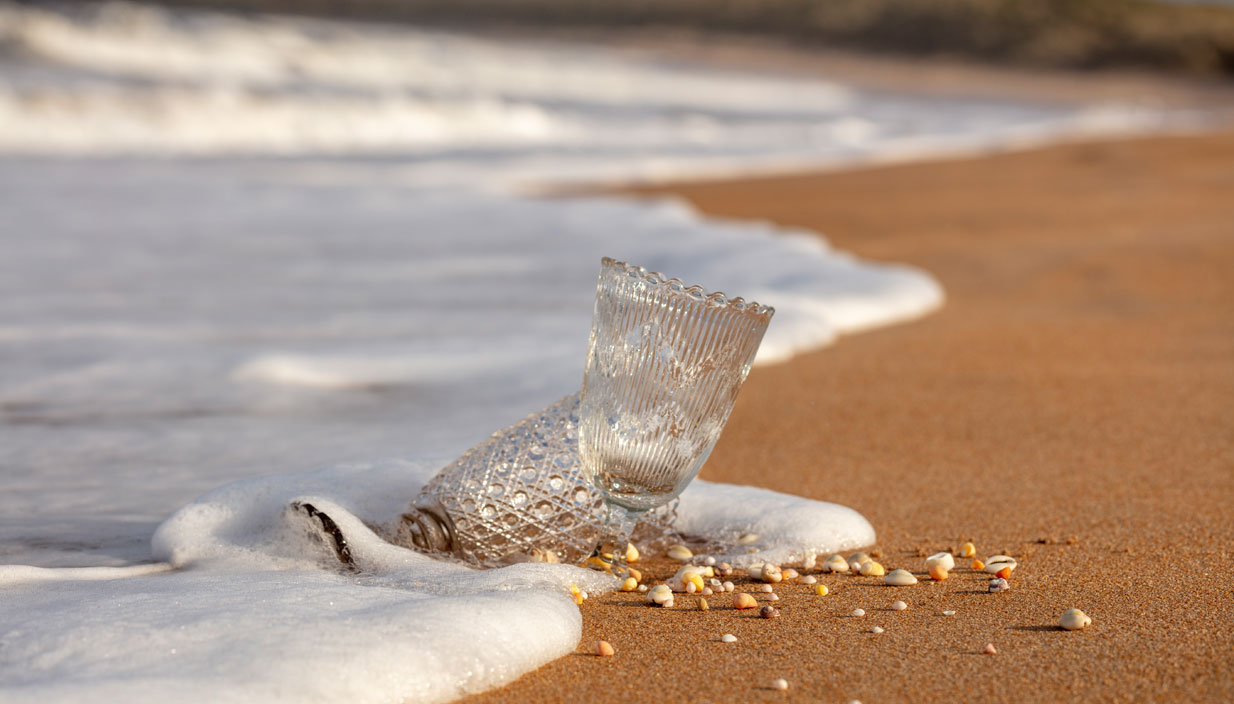 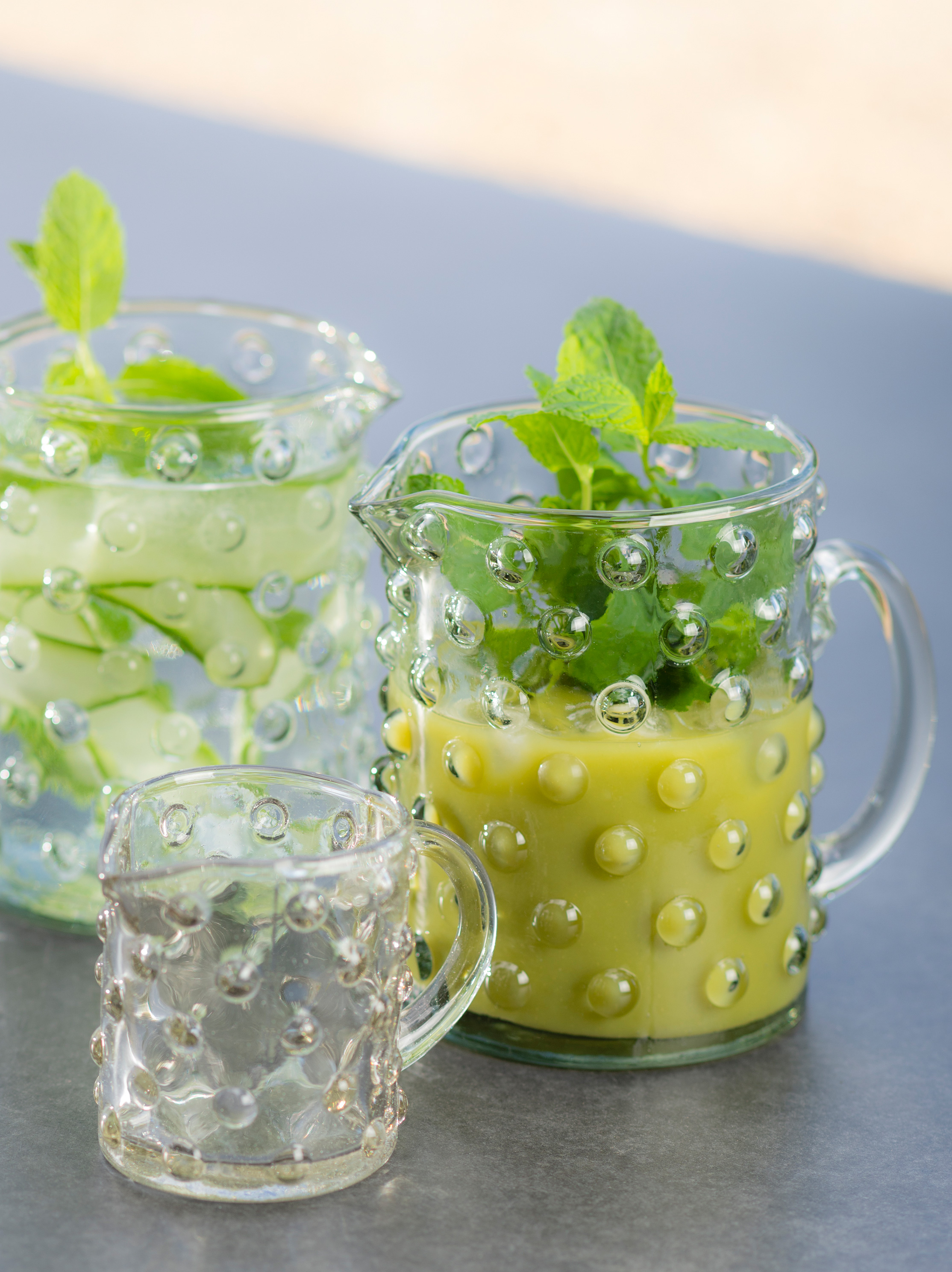 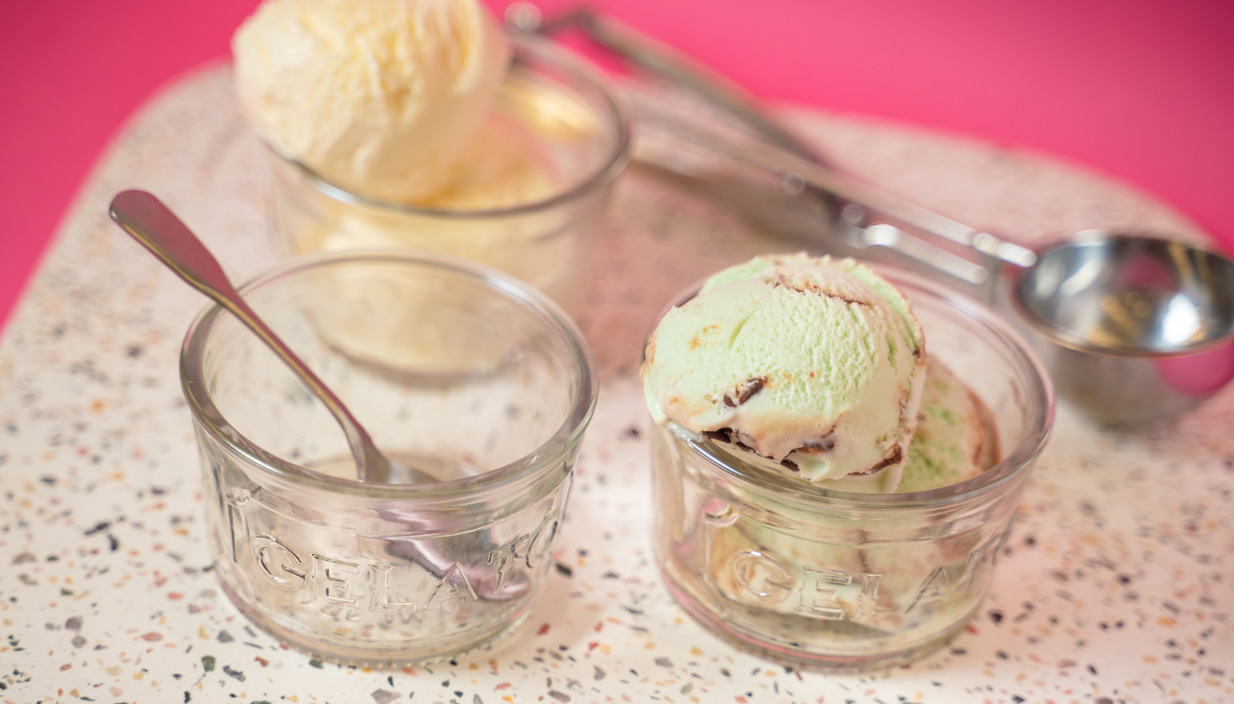 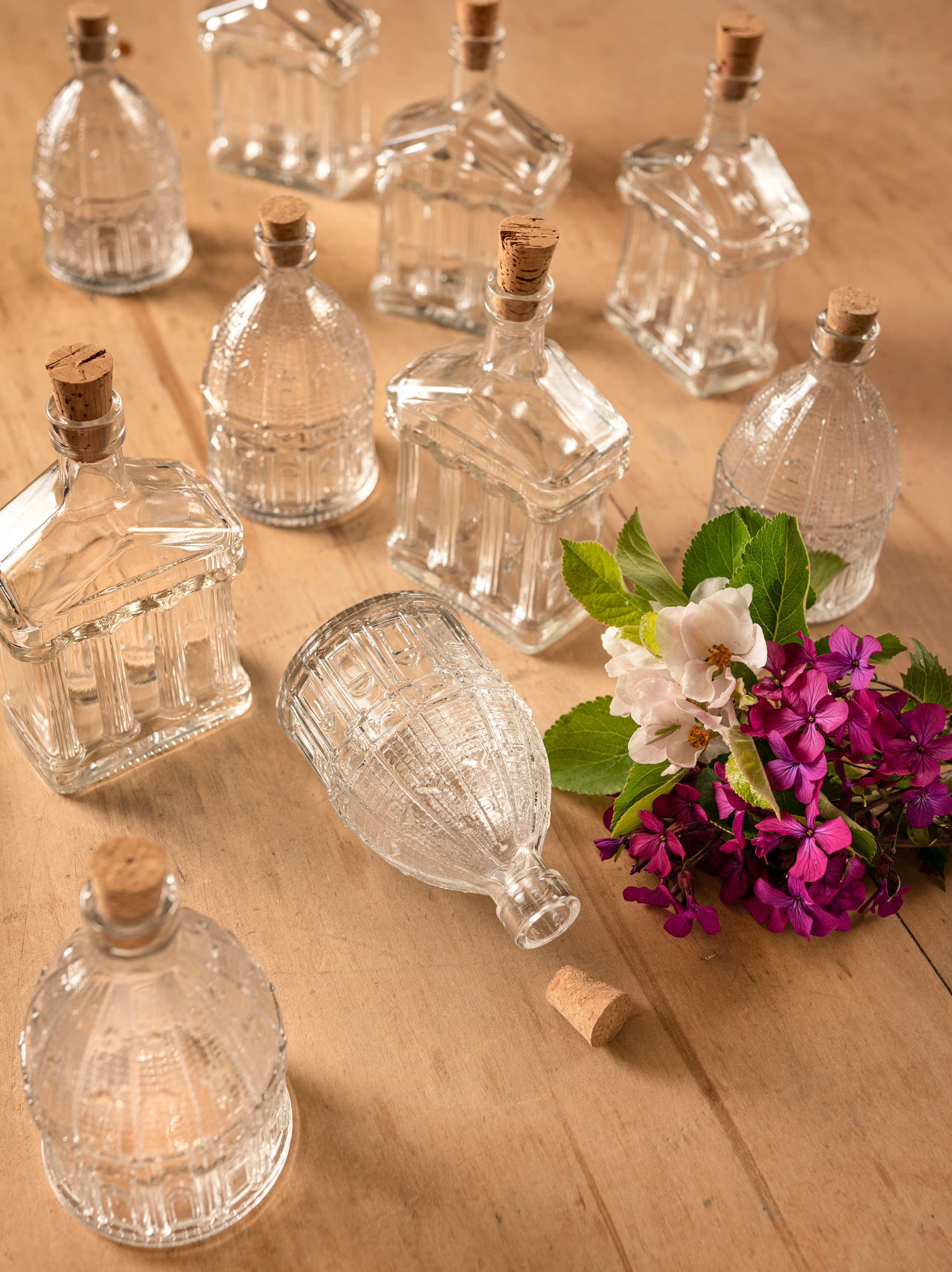 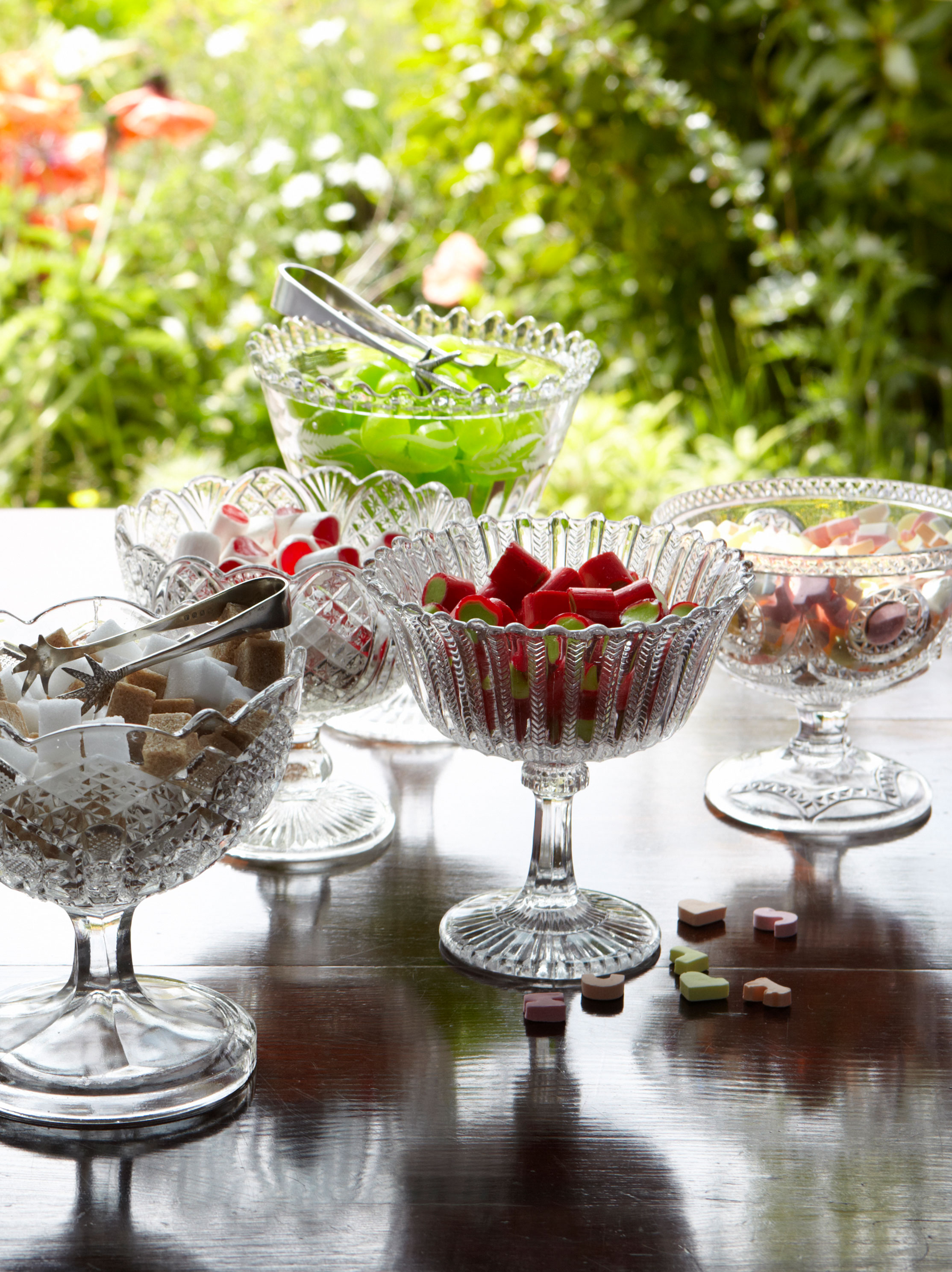 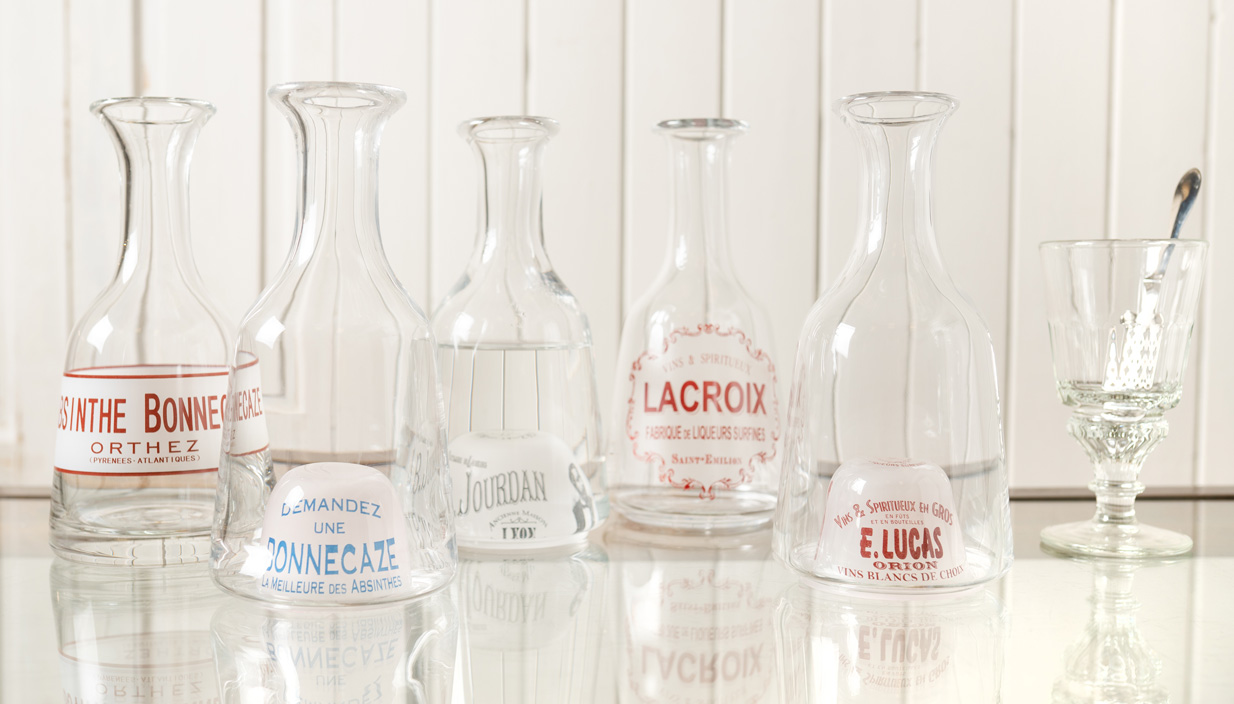 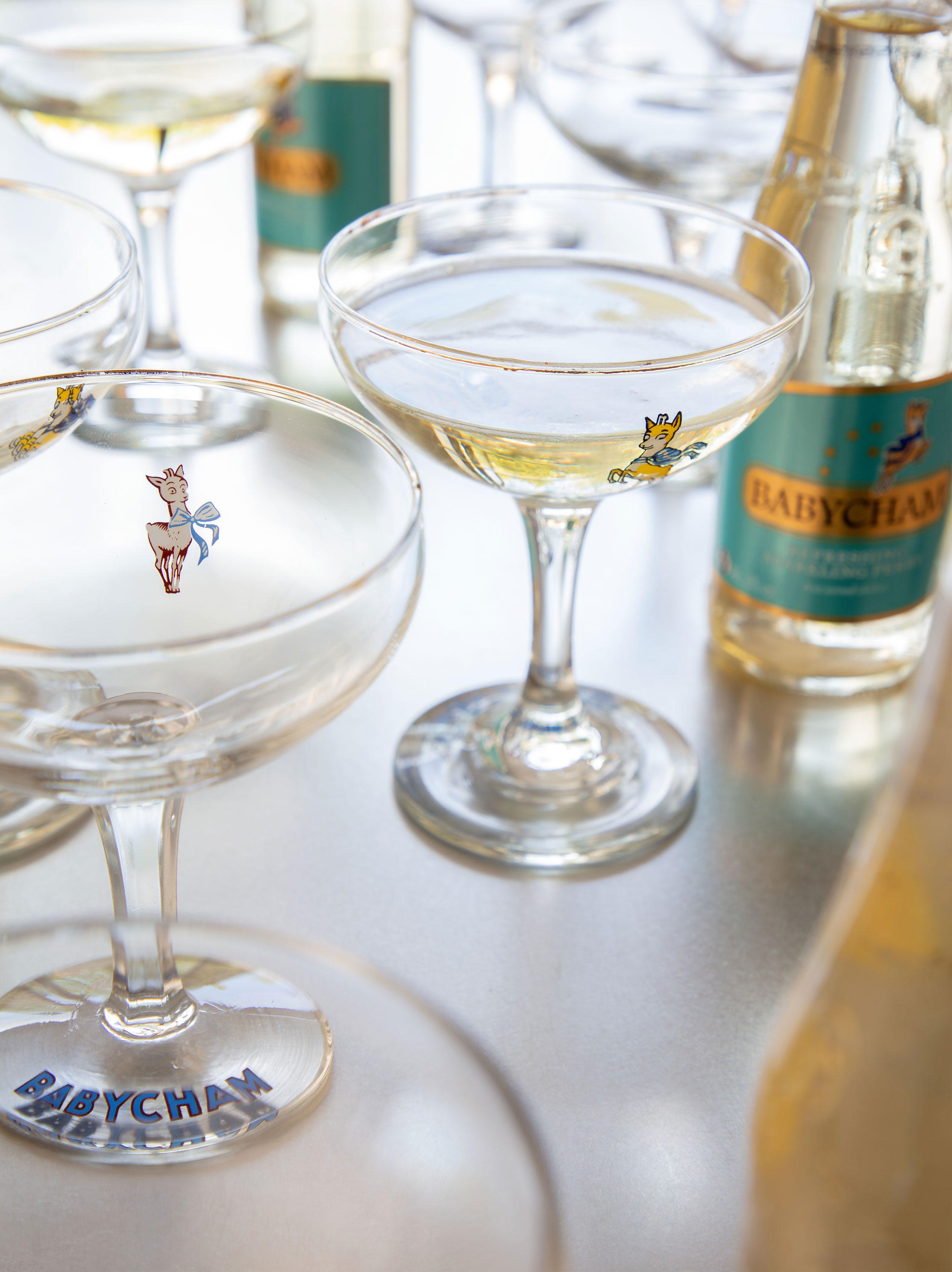 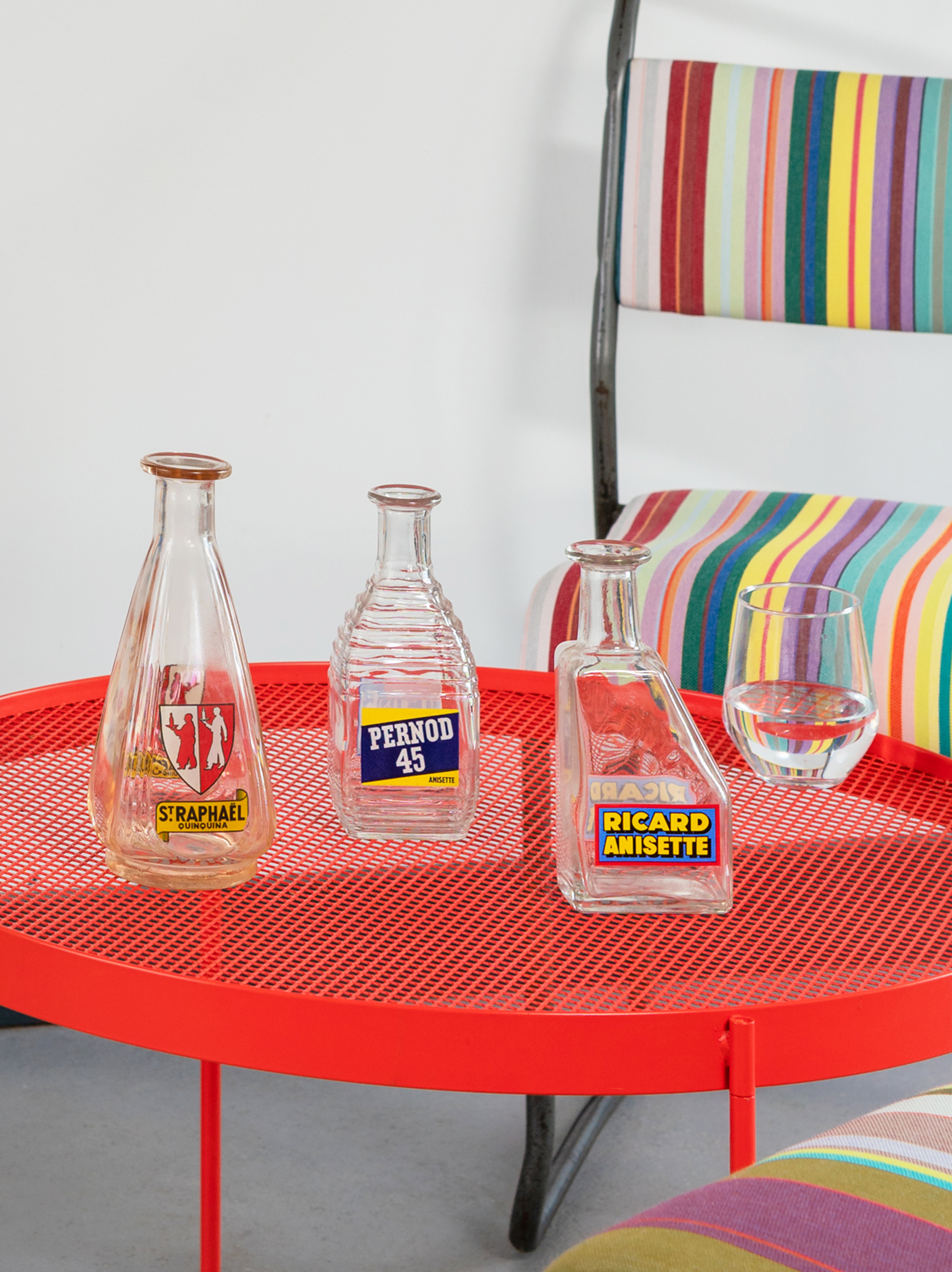 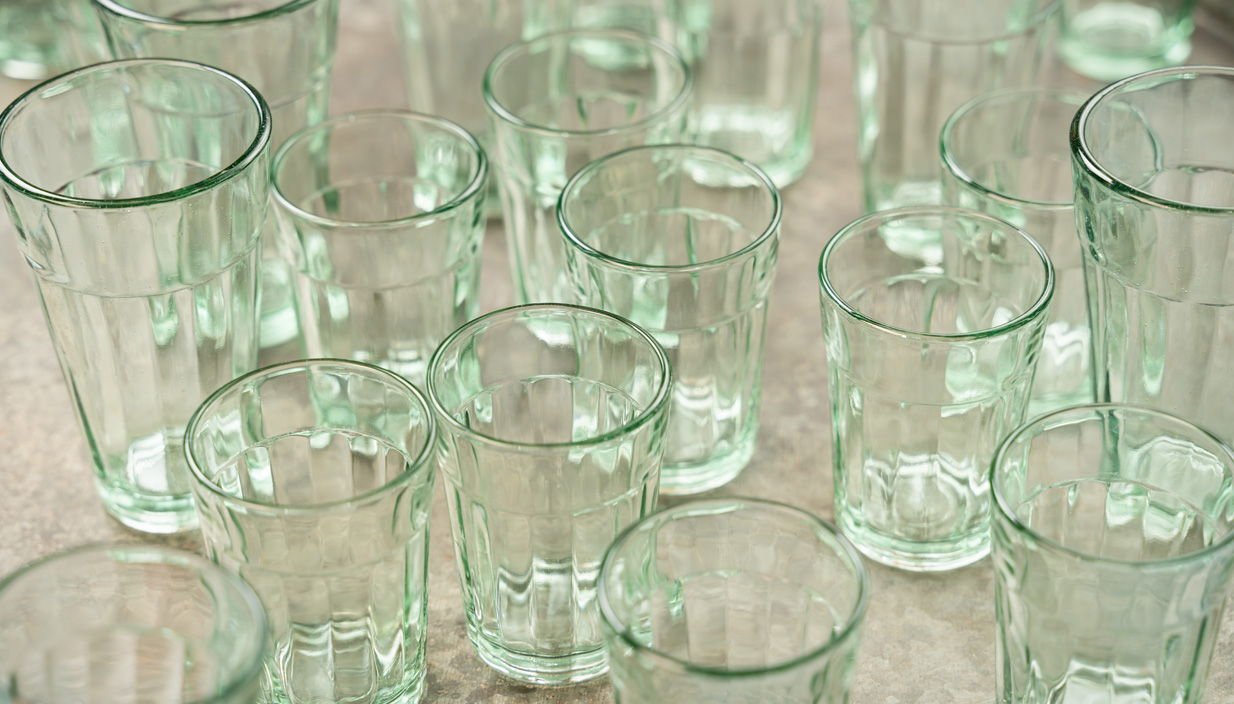 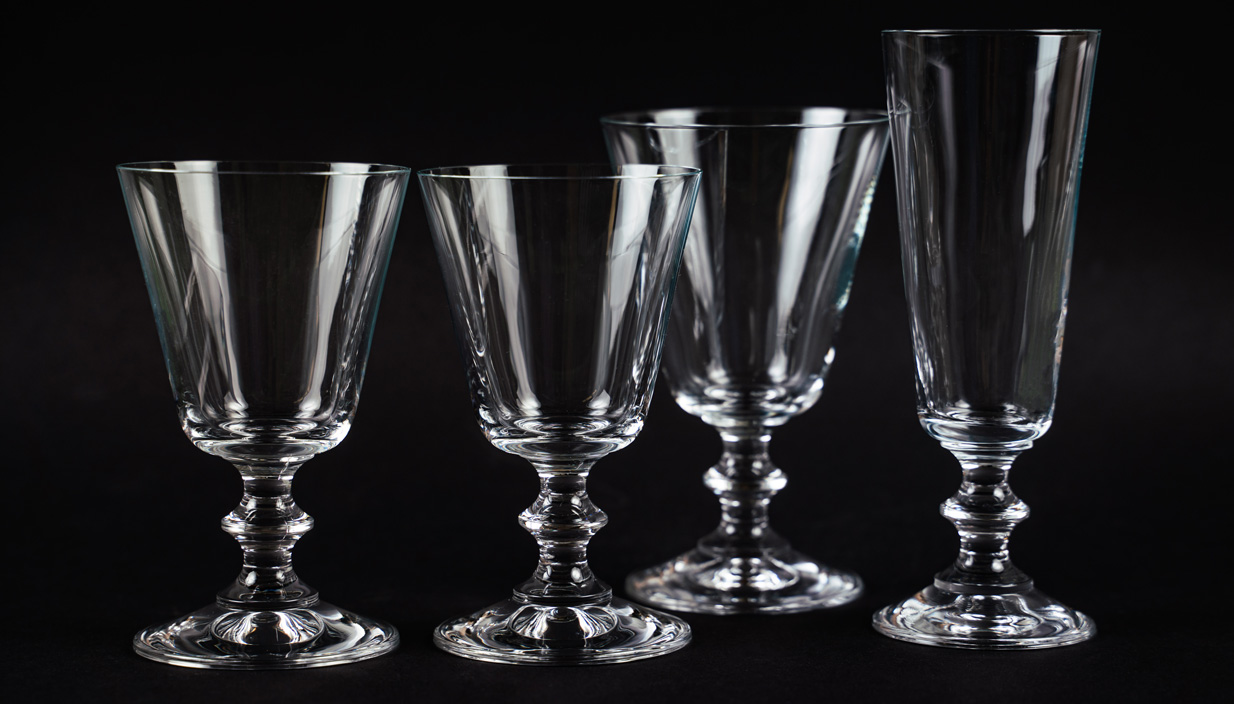 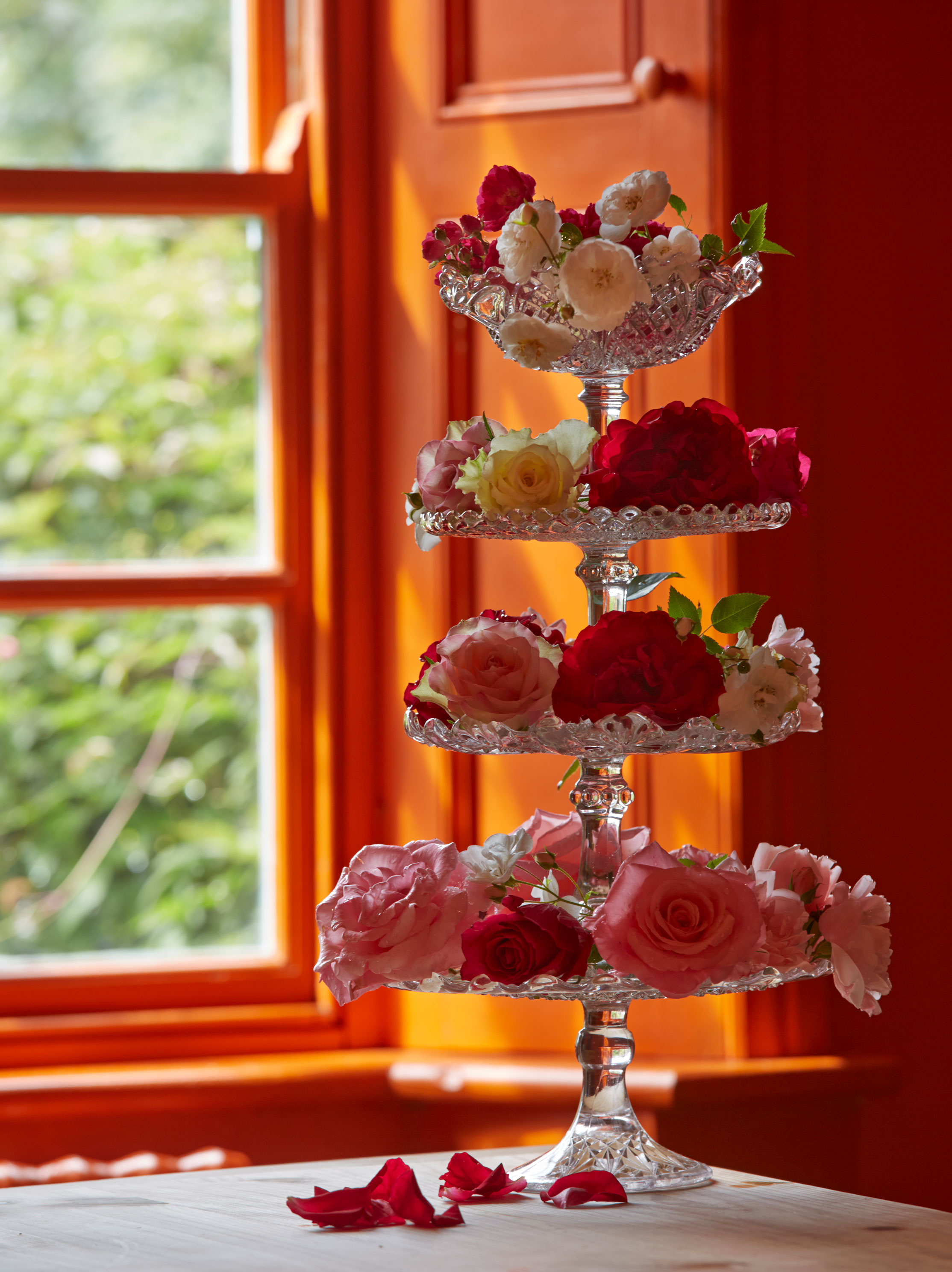 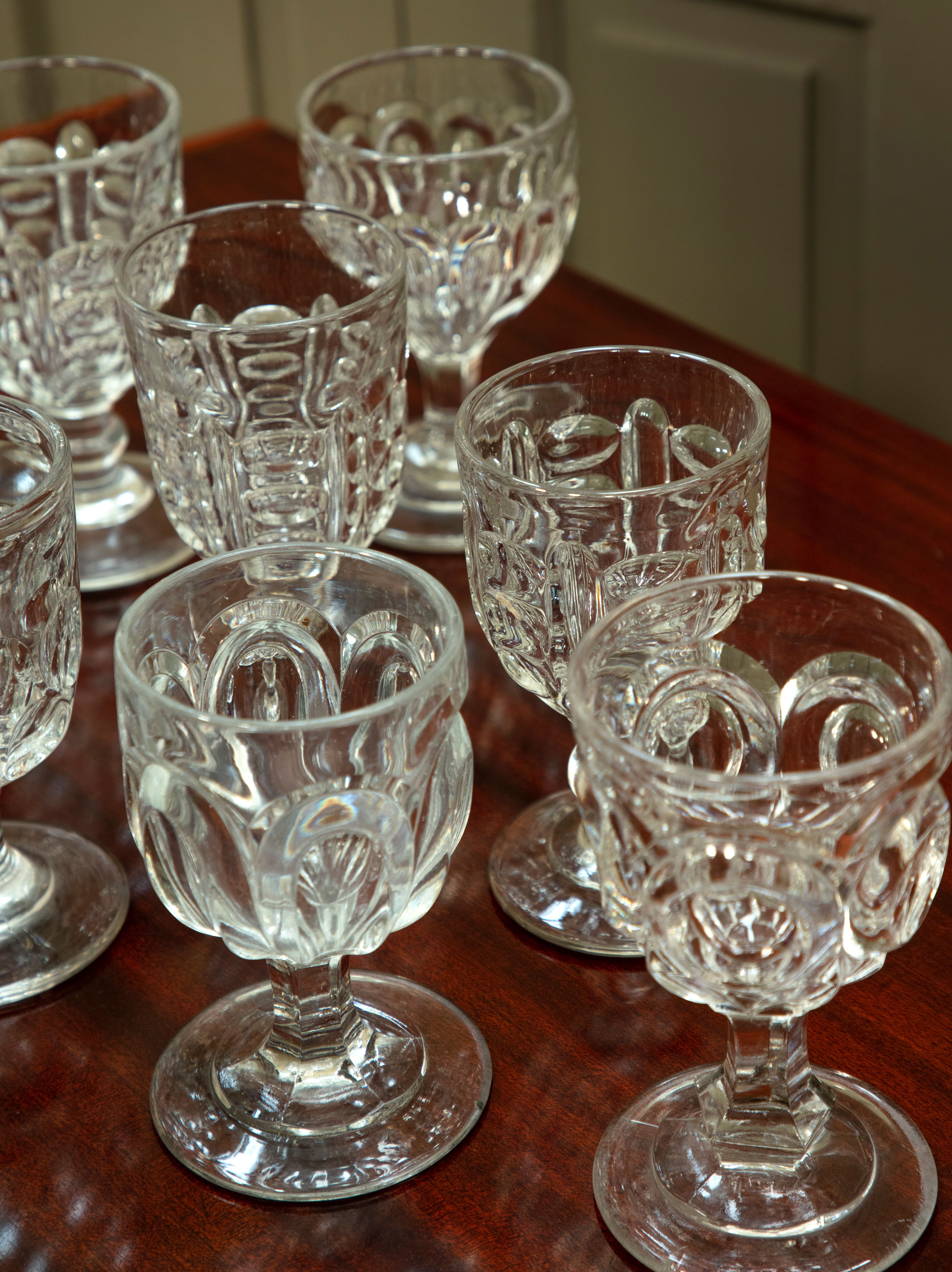